I had thought that such a man is fiction.

I will talk about Momoyama ... yes that Momoyama 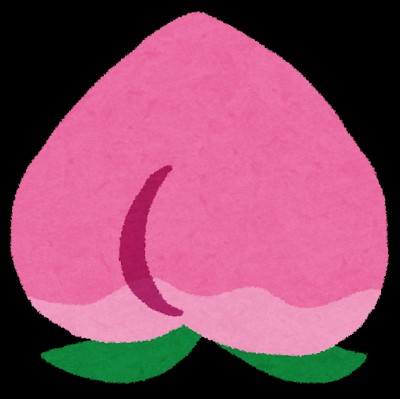 In fact, I will talk about Momoyama's song

First of all , I want you to hear this song.(To the last!!

Do about million wondering come to your mind ? Let's think.

As  I guess that you cannnot understand well about this,
I will share who Momoyama is on based animation.
(First 50 minitues are not inportant, you can skip to there)

If you have Animation allergy , be careful
(It may be ok because this is constlacted by 3DCG) 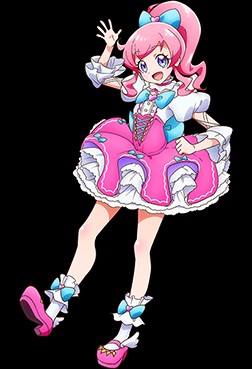 She is a character whose house is sweets shop at「Kiratto Pri☆Chan」.

As far her name and settings , Do you feel good from ryracs and atomosphere?

I want to talk there

We can understand with out saying directly.This sence feels nice.

Generaly speaking ,they say that It will be so if it uses "Mirai"or words related to sweets for ryracs .

However It is different.

Supposing to abused such words as song and even easy to sing are Amazing places of this lylics.

The word  "tick the future" that is not common but, it is Lylics of different dimension level because,it matches flavor and even easy to sing.

These are completely coined words, in spite of The meaning can go through once.

Also it made up well as song.

This is the exactly beatiful of co-sensation. Owesome!

This songwriter called the "Second Tunku(※Tunku is the famous idol songwriter in Japanese )"around JP.

So,I introduced the lyrics of song I liked.

You should experience the latter without bias and fiber.

The CD which include two other songs that songwriter wrote and CG movies such as shown in you watch is now on sell.

This is one of the best Character CDs in Japan 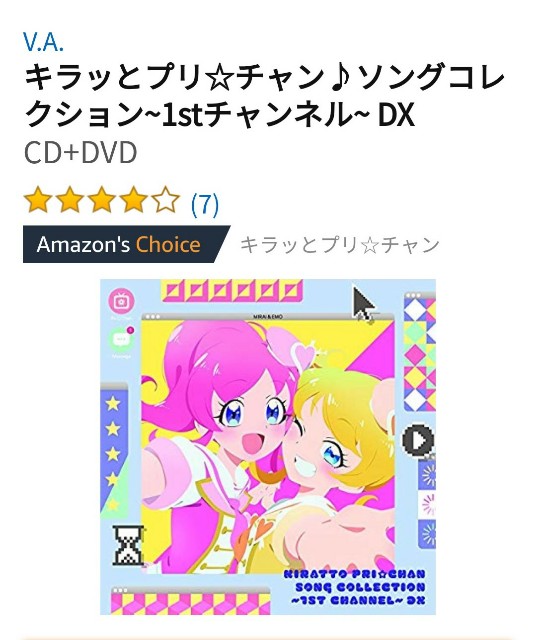 Create your cosmos!!with this CD